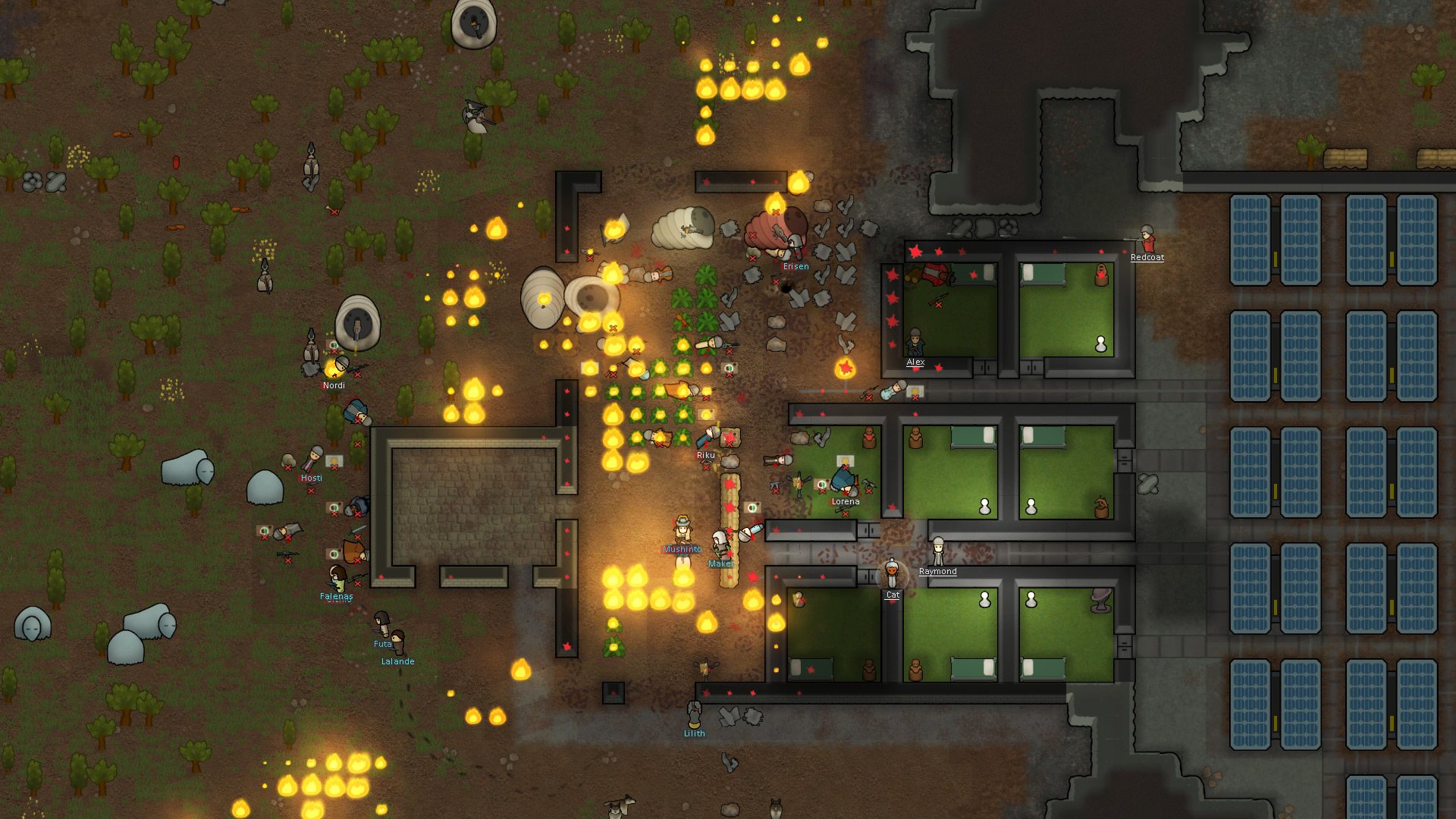 RimWorld’s dedicated mod community is one of the best parts of the game.

There are literally thousands of mods for everything from new hairstyles and more weapons, to gameplay changes and UI updates.

But with so many mods, it can be tough to figure out which to choose.

With that in mind, here our pick for the 23 best RimWorld mods broken down by gameplay, additional item’s/production, cosmetics, weapons, and UI. 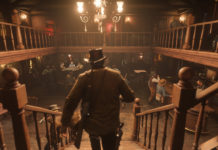