It’s no secret that PC gaming has a number of advantages over console, but that said, local co-op games are not one of them.

Despite the overwhelming number of PC games that let you play online with other people, there aren’t so many couch co-op games to choose from. With that in mind, here are the best local co-op games for PC in 2018 (in no particular order). Disclaimer: you’ll need 2 controllers for some of these games.

In reality, it’s about working together, improving your skills, increasing your rank and becoming an unstoppable duo air dribbling and flicking your way to victory. Of course, cutting the screen in half does reduce your horizontal vision a bit, but you do have the advantage of easily being able to tell where your teammate is at all times.

If your guest isn’t well versed in the ways of driving a rocket-propelled car into a shiny white ball, play some exhibition. Between the various game types and difficulties, it’s easy to keep things fun and interesting. 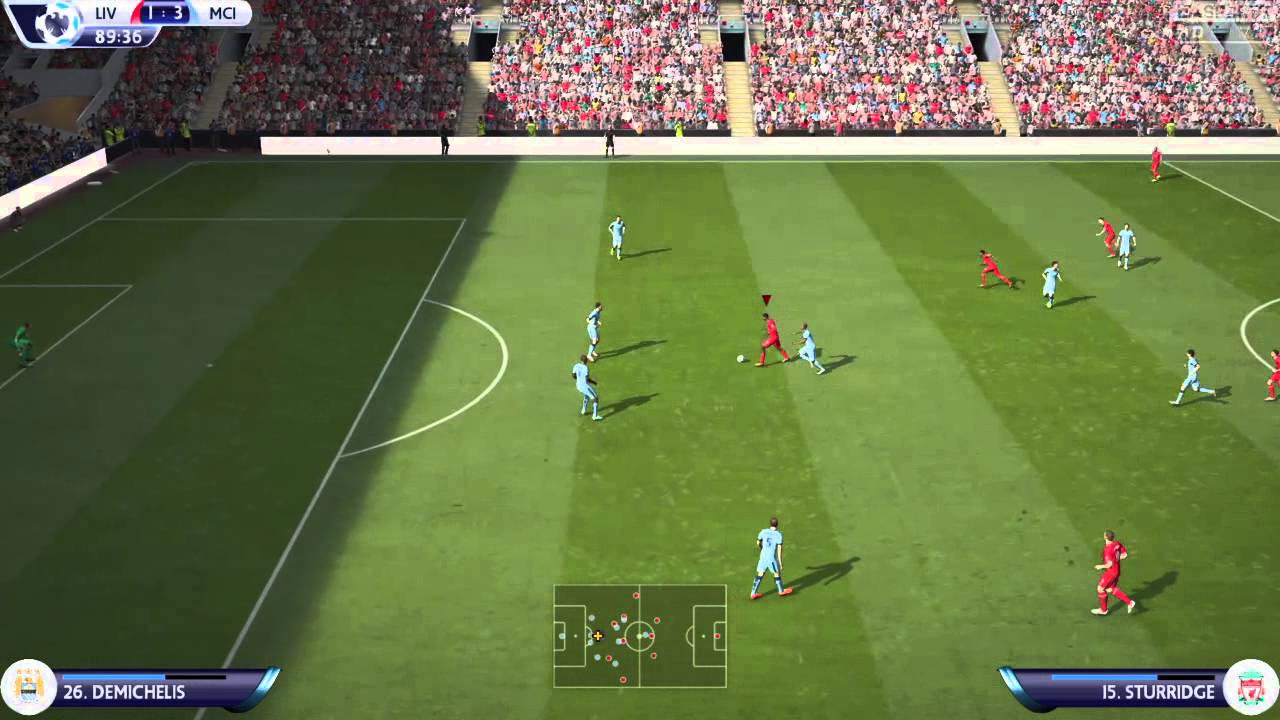 There aren’t too many EA titles to choose from on PC but FIFA 18 is a great one for any soccer fans. The FIFA titles have been around long enough that they don’t need a ton of introduction but to say that it’s one of the few great sports games on PC and an excellent game for sports fans with a recent rig.

There are a handful of different game modes you can choose from. Play Now is an easy one if you’re just playing a game or two but I usually end up playing campaign or Ultimate Team. The only real question is will you be on the same team or against? 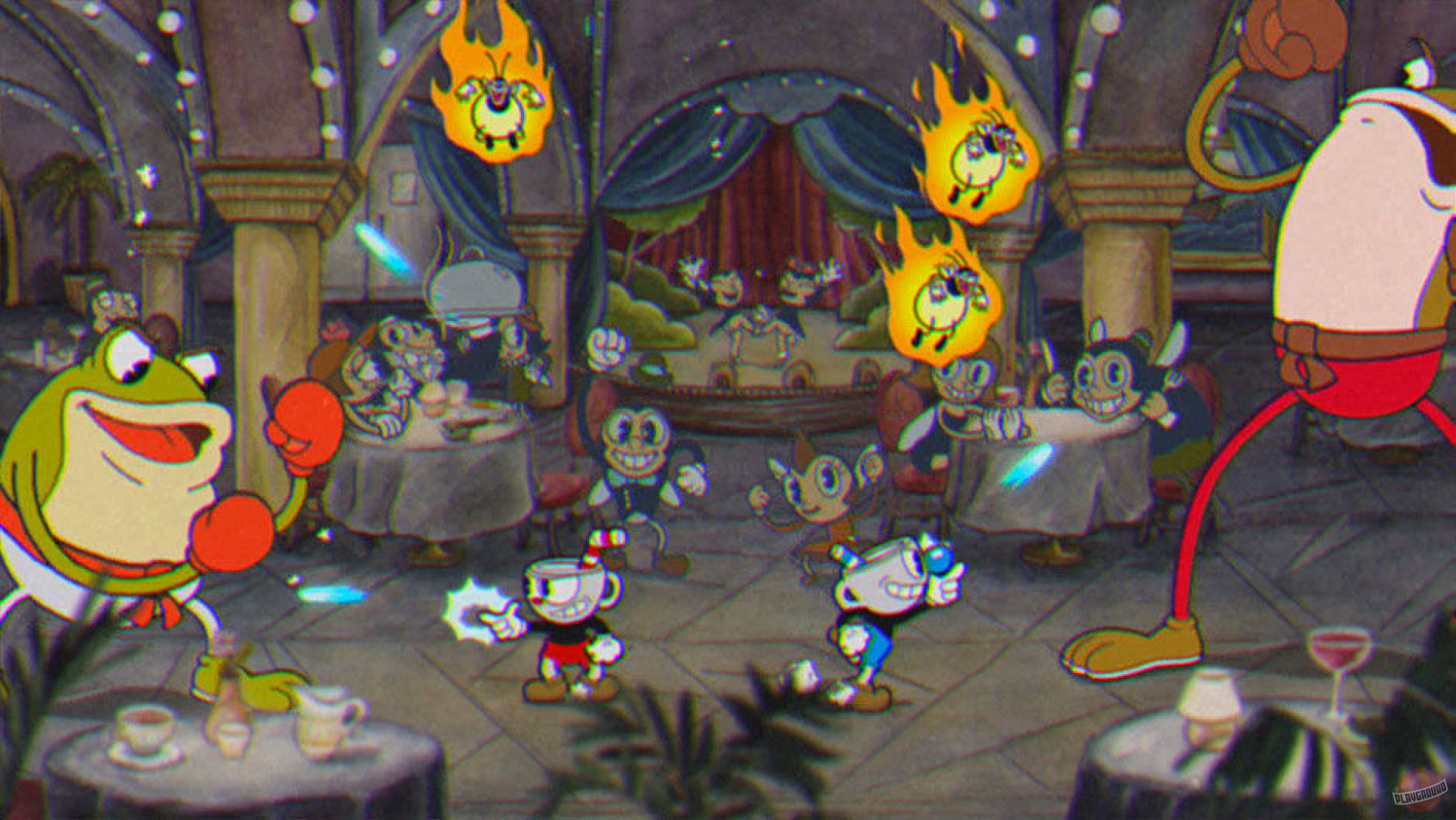 Cuphead is a run and gun style game where you explore various worlds fighting bosses, finding weapons, and learning new moves, with a few hidden secrets along the way. While it certainly isn’t the most difficult game around, it can be pretty challenging so don’t sweat dying (potentially a lot).

As far as local co-op games go Cuphead is a great choice for nearly any gamer. It has a unique art style, fantastic soundtrack, and has been incredibly well received by its community of players. 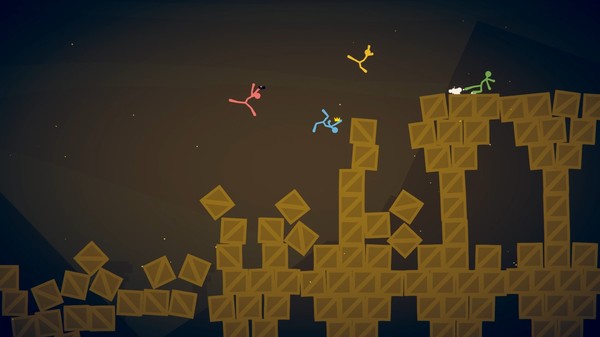 If you’re just looking to keep things light instead, Stick Fight The Game is a fun and funny one to try out. The title just about says it all, you control a stick figure and battle others with your fists and various weapons. If you only have one controller then one person can use the keyboard but you can’t finesse the snake bazookas quite as well. 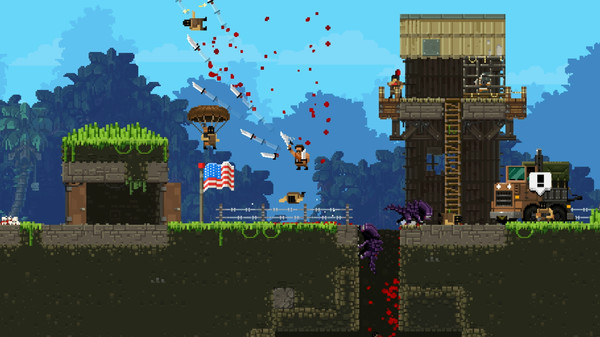 Broforce is a homage to the vintage side-scrolling run and gun style games. You (and a guest) control various bros on a mission to save the world from terrorists. Featuring world-class bros like “Rambro” and “Double Bro 7”, this game is both intense and hilarious. And remember, leave no bro behind. 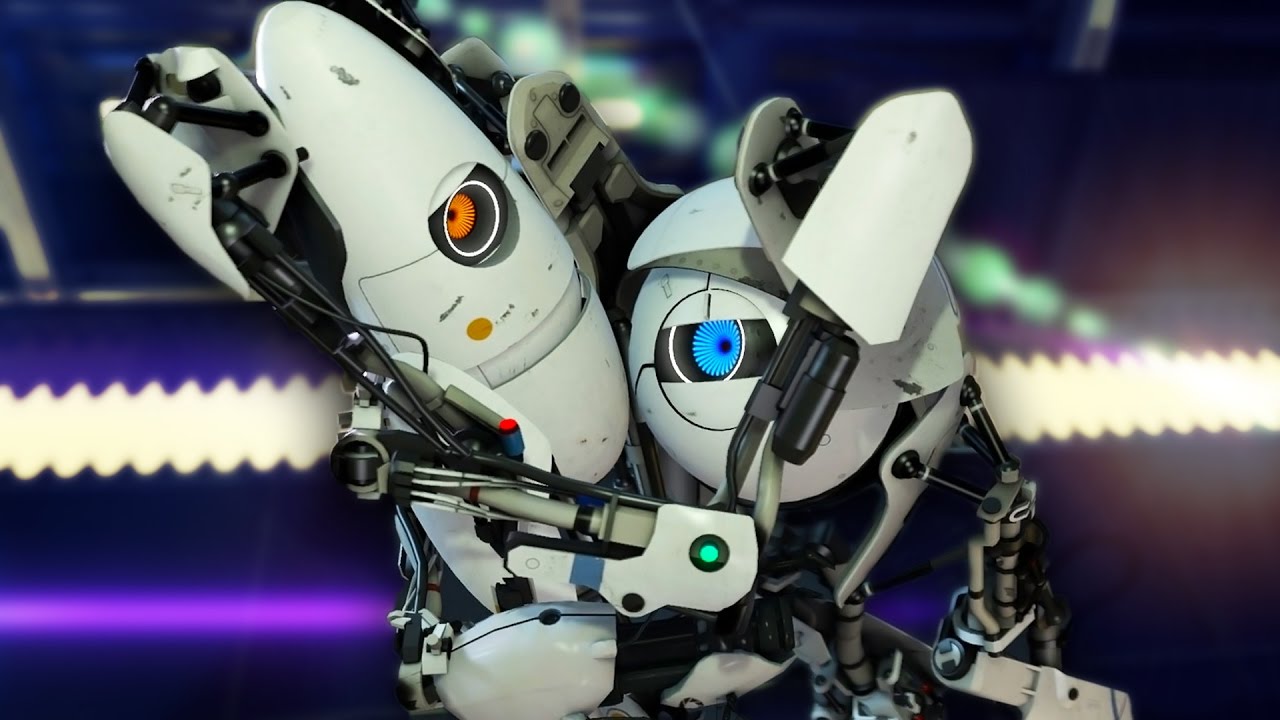 Two heads are better than one, and four portals are better than two. In Portal 2 you and your guest play as two robots working together to solve puzzles. One robot is short and round, the other is tall and skinny – both are equally lovable. This game actually offers an entirely separate campaign when you’re playing co-op so playing with a friend is a great way to add some additional replay value to the game.

What’s great about the local co-op version of the game is that force you to work together to solve different puzzles. Even if you’re experienced with single player, adding a second person completely changes the game.